LITTLE Yahya will be getting around St Kilda again in no time after the community rallied to replace his stolen walker.

The walker is central to the blind Moroccan boy’s rehabilitation after his major cranio/facial surgeries at The Royal Children’s Hospital.

World Advertising Signage Australia and Ray White Real Estate have also generously committed to cover the cost of Yahya’s walker.
Yayha, of St Kilda, had his walker stolen.
Yayha, of St Kilda, had his walker stolen.
An anonymous group of generous citizens has also banded together and intend to donate, so as well as a new walker, Yahya is going to receive some much-needed financial support for day-to-day expenses.
“I read the article last night and thought $1100 to help a little boy who is doing it tough is well worth it,” World Advertising Signage Australia managing director Michael Toumayan said.

“I got on to the phone and my friend Domenic Campisi of Ray White Real Estate also wanted to help.

“We’ll cover the cost of the walker and we might put his name on it and jazz it up a bit. It’s a small gesture but one we are happy to make,” Mr Toumayan said.

Born with no eyes, nose, or a properly shaped mouth, the four-year-old has undergone some life-changing treatment, but the loss of his walker was a shock to Fatima Baraka who is housing Yahya and his mother in St Kilda.

Ms Baraka said she was overwhelmed with the generosity shown after Leader’s story.

“It’s cancelled out the terrible thing that happened — it has really balanced out the bad with the good,” Ms Baraka said.

“There are a lot more good people in the world than those who do negative things.

“It’s really heartwarming and I’m really grateful to everyone who’s reached out.”

Yahya’s costs of living are ongoing, and the brave little boy can always use more support, so feel free to contact Leader, or Ms Baraka on 0414 242 625, if you can help. 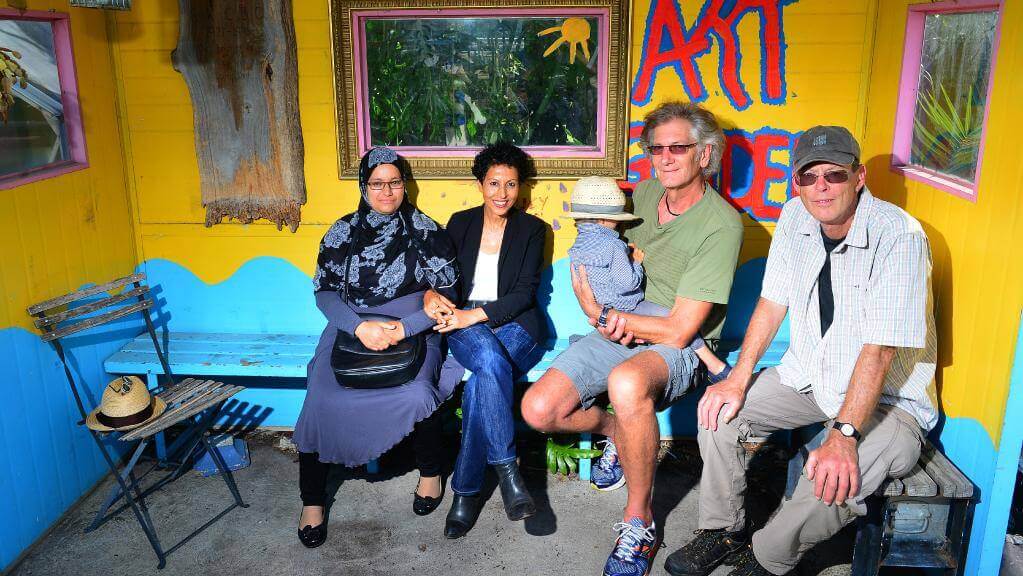