Southbank is an inner urban neighbourhood of Melbourne, Victoria, Australia, 1 km south of Melbourne’s central business district. Its local government area are the Cities of Melbourne and Port Phillip. At the 2011 Census, Southbank had a population of 11,235. Its northernmost area is considered part of the Central Business District and Central Activities District of the City. Southbank is bordered to the north by the Yarra River, and to the east by St Kilda Road. Southbank’s southern and western borders are bounded by Dorcas Street, Kings Way, the West Gate Freeway and Montague Street.[2] 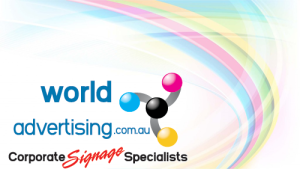 Southbank was formerly an industrial area and part of South Melbourne. It was transformed into a densely populated district of high rise apartment and office buildings beginning in the early 1990s, as part of an urban renewal program. With the exceptions of the cultural precinct along St Kilda Road, few buildings built before this time were spared by redevelopment.

Today, Southbank is dominated by high-rise development. It is one of the primary business centres in Greater Melbourne, being the headquarters of Treasury Wine Estates, Crown Limited, Alumina, Incitec Pivot, The Herald and Weekly Times (including the Herald Sun), as well as regional offices of many major corporations, in a cluster of towers with over 340,000 square metres of office space in 2008. It is also one of the most densely populated areas of Melbourne, with a large cluster of apartment towers, including Australia’s tallest tower measured to its highest floor, the Eureka Tower.

Southbank Promenade and Southgate Restaurant and Shopping Precinct, on the southern bank of the Yarra River, extending to Crown Casino, is one of Melbourne’s major entertainment precincts. Southgate’s landmark Ophelia sculpture by Deborah Halpern has been used to represent Melbourne in tourism campaigns. 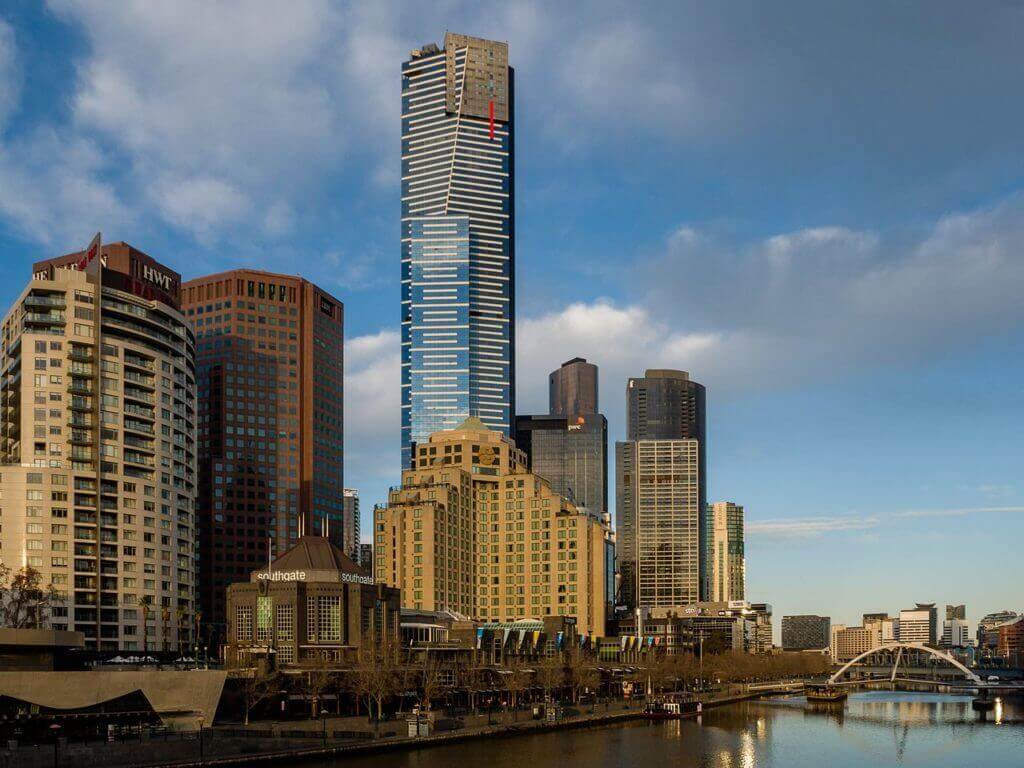