The Clumsy Loopholes in Your Perfect Signages!

Home > Articles > The Clumsy Loopholes in Your Perfect Signages!

Has it ever happened to you that a beautiful signage caught your attention and suddenly you were shocked!  Well, the reason may be a misinterpreted image or something that was written on that signage that left you bewildered. We know you would have seen lots of such images and viral social media posts are full of such memes that show such clumsy mistakes of signages so openly. But only a brand can understand how much negative effect these kinds of signages bring to them.

Not so light mistakes and misinterpretations of signages that are enough to spoil your brand name!

Actually, what we should concentrate on is making your LED signs in Melbourne a super hit. But let’s take a break and read what clumsiness and loopholes shouldn’t be there in your signages.

Visually Confusing —Sometimes in the competition of being too creative, you often create signages that are just too confusing for a person to understand. Maybe, you add too many images or convey your message through a tricky situation that actually bewilders your viewers, and they don’t get it at all. Such signages are actually a waste of money. They should be clear and candid, rather than being tricky and confusing.

Awkward Moments — Basically, a moving or video signage should display its content quickly. But if your designer created one that halts a lot in between, or takes too long to get the next picture, then the screen stays blank for a long time. Therefore, when designing your signage in Sydney contact World advertising. They know exactly which video sign or pattern would suit your purpose best and how your signages can prove beneficial to you.

Incomplete Information— Say, you delivered a great message through your signage video or your poster. But what if the person gets attracted to it and wants to contact you? Actually, you forgot to add your contact details to the signage! Well, isn’t it the biggest loophole? Adding all the essential details stays a crucial part of every advertising.

No Contrast of Colours — White on white cannot be seen. But can beige on white be seen? Of course not!  You know light colours on light backgrounds won’t be visible from a close distance let alone from afar. Well, this is a loophole that should actually be avoided when you are designing your signage.

Grammatical and Spelling Errors — Now, this is the biggest and clumsiest mistake that gives the meme-makers a treat. You won’t even know and your brand will become the biggest joke on social media. Why? Because of some grammatical and spelling errors that can actually change the entire meaning of the sentence or a word. The viral posts are filled with such images — and you can take a lesson from them and avoid such mistakes when designing your signages.

We hope the list of the given loopholes and clumsy mistakes is enough to give you a good lesson. Ensure to avoid them at all costs if you want your investment in the signage is to be worthwhile and fruitful. 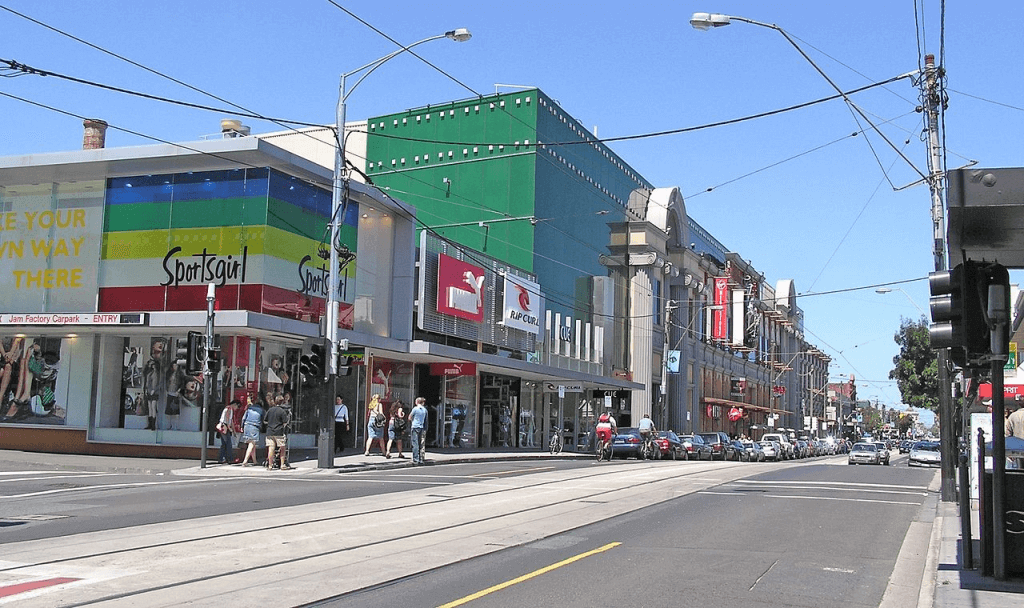